Number One was the greatest criminal brain of all time; Number Two was a multi-millionaire; Number Three was a beautiful Frenchwoman; and Number Four was “the destroyer,” the ruthless murderer with a genius for disguise, whose business it was to remove those who interfered with his masters, plans. These four, working together, aimed at establishing world dominance. Hercule Poirot was preparing for a voyage to South America when an uninvited guest, coated from head to foot in mud, stood at his doorway, collapsed, then recovered long enough to scribble the number four on a piece of paper. It’s now up to Poirot and his faithful assistant Hastings to follow the clues and stop a deadly cabal from achieving its devastating end. 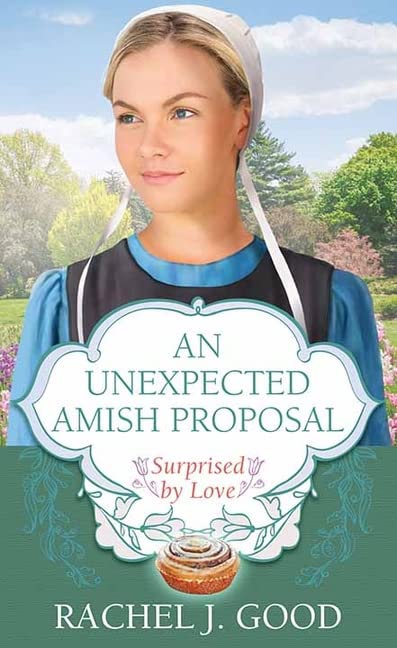 
Other Books By - Agatha Christie